Changed by a Baby: From Bitter to Pleasant

Did you realize there were so many babies in the Old Testament? I never really thought about it until I started doing this study! Now we come to another one—or another lack of one.

The book of Ruth opens with the land of Israel languishing in a hot mess they’ve created for themselves. They have no king, you see, and everyone is doing what is right in their own eyes. (Judges 17:6).

Into this comes, Naomi. She’s in a bad place too. Her husband and her two sons die. She’s left with Moabite daughters in law. (Not Moabite! They are big-time enemies, pagans, and all-around bad guys.)

No wonder Naomi (which means pleasant) discards her God-given name and takes on a new one. “Call me Mara!” (Mara means bitter.) The bitterest part? Her womb is empty. (See her diatribe here: Ruth 1:11-13) For years she hadn’t been barren. She raised two beautiful boys to carry on her name. She had honor as a mother of sons. She helped fulfill the mandate given when Israel entered the Promised Land to “be fruitful and multiply.”

Also, the most important part about having children in OT days was that—who knew—maybe this one would be the coming Messiah. They were always waiting, longing for the deliverer. 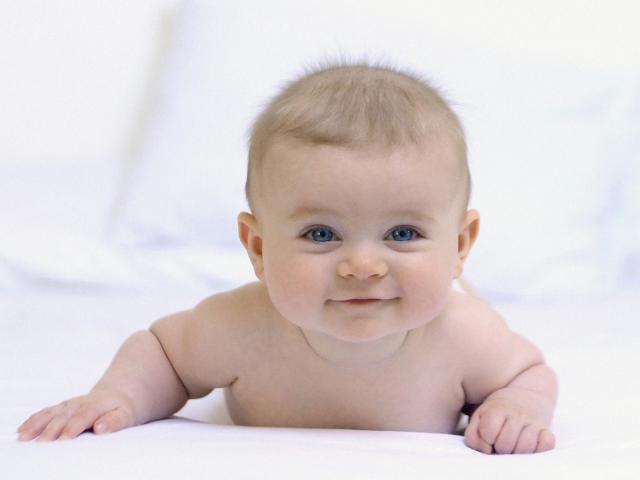 But now Naomi’s hopes are dashed to the depths of the grave.

This seems to be a pattern in the Bible, life takes a harsh turn and rather than strolling on the path of blessing, everything looks bleak, hopeless, and the biblical folks worry their suffering will never end. The Psalms express this.

I am counted among those who go down to the pit; I am a man who has no strength, like one set loose among the dead, like the slain that lie in the grave. Ps. 88:4-5

Why do you hide your face? Why do you forget our affliction and oppression? For our soul is bowed down to the dust; our belly clings to the ground. Ps. 44:25

Happens in my life too. When I’m in the midst of the dark, dungeon of despair, it’s nearly impossible to grasp that it will end. Sometimes I want to cry out with Naomi. “Call me bitter! Everything’s going wrong. God has dealt unkindly with me. He’s forgotten I even exist.”

When Naomi cries out like that, isn’t it kind of scary? Like, “Girl, ain’t nobody should be talkin’ to God like that.” But God doesn’t flinch. No lightning strikes her. In fact, he sends a blessing instead.

He knows the bitter life we live. Jesus lived it too. He felt the ache of loss, the need for material things, the broken relationships, the false accusations, the futility of repetitive work. He walked among those broken by disease. He’s not shocked when I cry out in despair. He knows!

And in his timing, he rescues me—with himself.

But Ruth said, “Do not urge me to leave you or to return from following you. For where you go I will go, and where you lodge I will lodge. Your people shall be my people, and your God my God.” Ruth 1:16 ESV)

Even in her ugly distrust, God came to Naomi through his daughter Ruth. What a comfort Ruth was to her mother-in-law. How many times God has sent loving friends or family members to speak truth to me, to point me back to my Jesus. I hope I can be that for others too.

The rest of the story shows how God provided life from a place of death. Remember? Ruth finds favor in the sight of Boaz, who becomes a kinsmen redeemer to her.

Kinsmen redeemer—I love that term (has the word redeemer in it, after all!).

Boaz chooses a lowly, despised Moabitess to lavish his love and care on (kinda like how God lavishes his love on unworthy us). And then this joyful verse.

So Boaz took Ruth, and she became his wife. And he went in to her, and the Lord gave her conception, and she bore a son. Ruth 4:13

Remember the problem at the beginning of the book? Naomi’s dead womb. But now–a baby! And who provided little sweet Obed? “The Lord!” And whose is that child called?

And the women of the neighborhood gave him a name, saying, “A son has been born to Naomi.” (Ruth 4:17a)

This child is given not just to Ruth and Boaz, but to Naomi. In a sense, her womb has come back to life (like other barren women we’ve seen). Her dark bitter path finally transformed to joyful pastures. Her pain didn’t last forever. It never does for those who belong to Jesus. While she endured the darkness, she couldn’t see the light, but it came, shining with God’s steadfast love.

Amazingly, there’s even more to this story. Naomi’s problem wasn’t just that she didn’t have anyone to carry on her own family’s name, or that her arms longed to hold a grandchild. She had lost hope that the Messiah could come through her line. I mean, I would have too after the sons and husband died. But nothing’s too hard for God.

In the very last verse, we find out the baby Naomi longed for is who?  King David’s grandfather, that’s who!

And why is that important?

This story suddenly takes on huge significance! Through this bitter woman and her despised Moabitess daughter comes the greatest king ever! And David wasn’t so bad himself.

You see, the most high king who comes through Naomi’s line—and who was hinted at through the kinsmen redeemer—is our sweet Jesus. When hope seemed to abandon Naomi, God hadn’t forgotten her. His plan soars greater than she could’ve imagined.

Lord, help me remember in the midst of the dark days, that a glorious end awaits me–either here on in heaven. You will not leave me in the bitter, bleak dungeon of despair, but will lead me home…to you. And just like Naomi, I will no longer be bitter, but pleasant.

So we have another baby who foreshadows a certain manger baby we’re waiting for. Isn’t God’s Word amazing?

Do you ever feel like you need to clean yourself up before you come to Jesus? Make yourself more “Naomi-ish” (pleasant) and less “Mara-ish” (bitter). It’s a losing venture, dear friends. He sees the ugliness hiding under your clean outer shell. You can’t hide it from him, anyway, so come out of the shadows. Go to him, he (not you!) will exchange your bitterness for the beautiful blessings of the savior.

Shine your light: How has God surprised you with his love at the time you least expected it? I’d love to hear and I know it would encourage others! 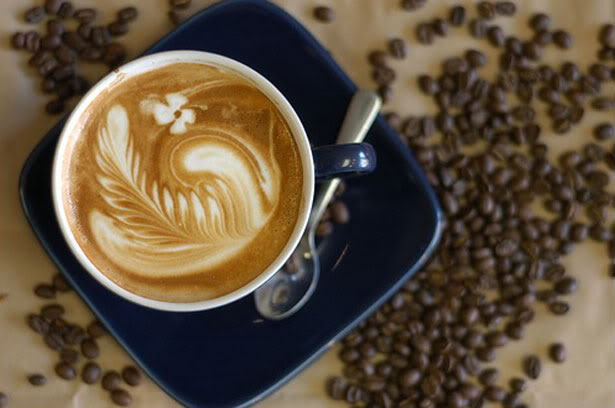 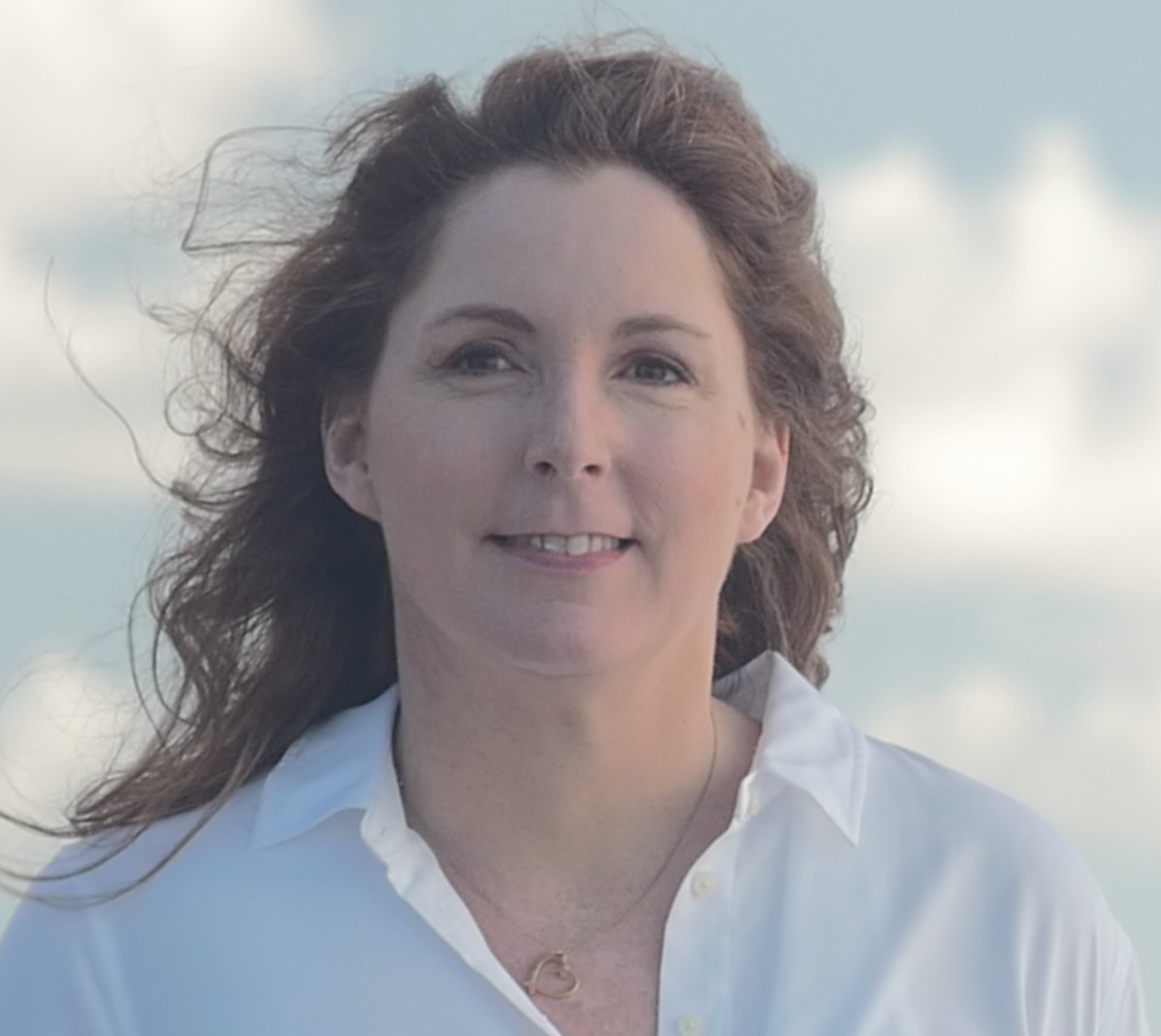